As the Earth formed, crystals were created, and they continue to form as the planet changes.

Crystals are known as the Earth’s DNA, the blueprint of evolution. These minerals are the record keepers of the Earth, and are spread all over the planet. By studying crystals, it allows us to learn the development of our planet over millions of years. These minerals grew by being subjected to massive pressure, others grew in caves underground, some grew in layers, while others are from out of this world (e.g. Meteorites).

A crystal’s properties are affected by the way it was formed. Whatever form they take, their crystal structure can absorb, conserve, focus and produce energy, especially on the electromagnetic waveband. Each type of crystals has its personal internal structure formed by an array of minerals and is what defines a crystal.  The orderly and repeating atomic lattice is unique to its species. No matter the size of the crystal, it will have the exact same internal structure which can be easily seen under a microscope. While the crystal lattice is how crystals are identified, crystals such as quartz have several different colors making people believe they are all different. in other words, no matter the color, while the internal structures are identical, they are classified as the same crystal. It is crucial to see the internal structure to classify a crystal rather than the minerals from which they are formed. In many cases, mineral content slightly differs creating different color crystals. While many crystals can be formed out of the same mineral, each species will crystallize differently. At the core of a crystal is the atom and its component parts. Consisting of particles rotating around the center, the atom is dynamic. A crystal may look motionless; but it is actually vibrating and emitting a certain frequency at the molecular level. This is what gives the crystal its energy. 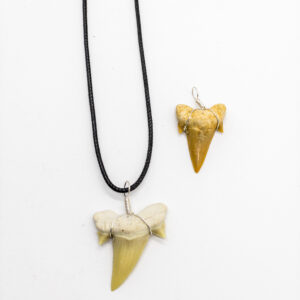 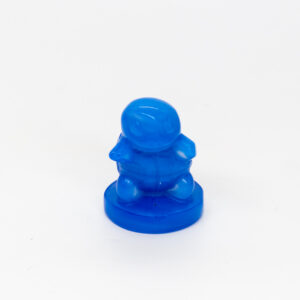 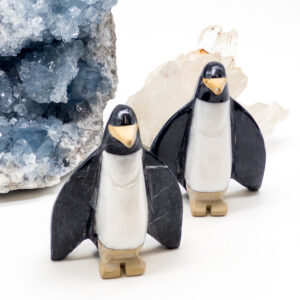 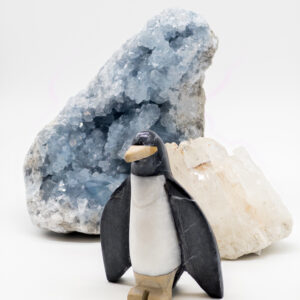 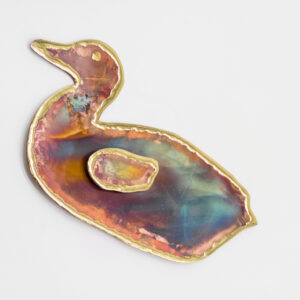 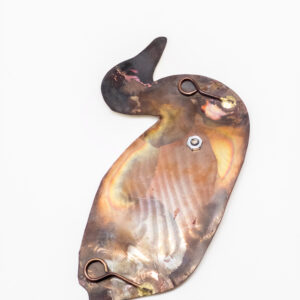 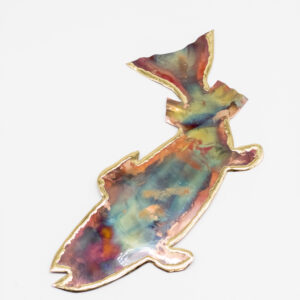 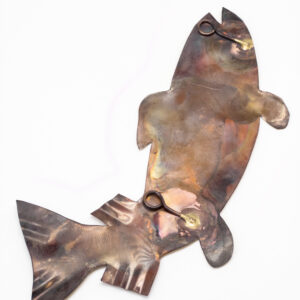 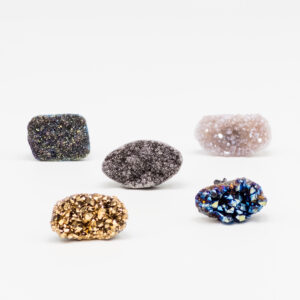 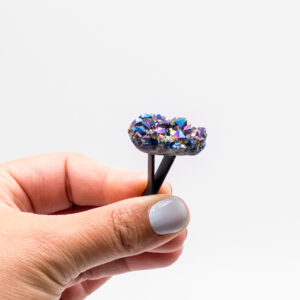 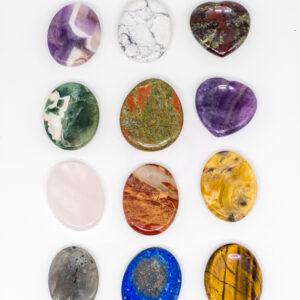 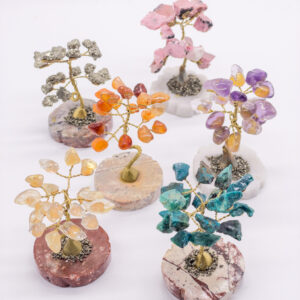 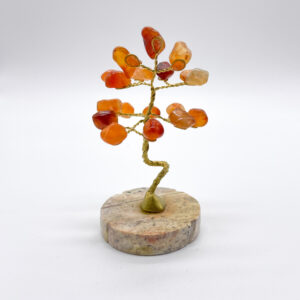 In the early days, Earth began as a cloud of gas which created a dense dust bowl. This contracted into a hot molten ball, known as the Earth’s core. Over millions of years, a thin layer of molten material called magma, cooled into a crust which is the Earth’s mantle. This crust is approximately 3 miles thick. Under the crust, the hot and mineral rich molten magma continues to boil and new crystals continue to form.

**Disclaimer: All metaphysical or healing properties listed here are information from multiple sources. This information is offered as a service and is not meant to treat medical conditions. Miami Mining Co. does not guarantee the truth of any of these statements.

Welcome to our blog. Crystals for life! Here you can learn all about the beauty, power, and meanings of crystals found around the world.