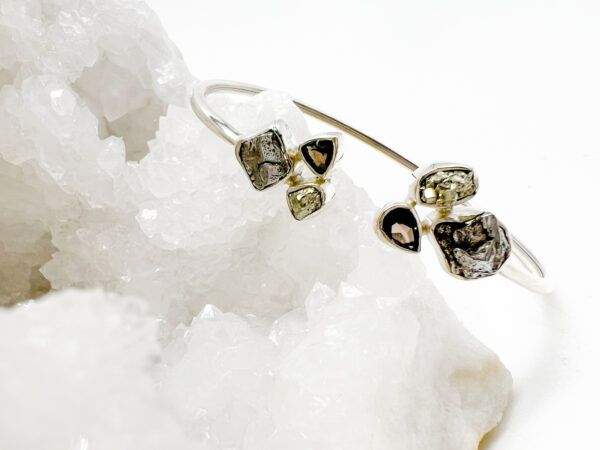 Pyrite is known as Fool’s Gold, Pyrite is derived from the Greek word for “firestone” which was Pyr, because it was believed that it had fire inside. This name was first given to any stone that would create a spark when it was struck against steel. This stone is great for blocking out negative energies as well as for prosperity, wealth and abundance.

The meteorite is guaranteed to be from Campo del Cielo (Field from Heavens), Argentina. The composition of the meteorite is 94% iron and 5.9% nickel, with trace elements of several very rare earth minerals. The meteorites crashed into the earth an estimated 4,000 – 5,500 years ago, based on the carbon dating of wood recovered underneath the meteorites. The crater field covers an area of only 3 x 20 kilometers and contains at least 26 craters. It has powerful vibrations since it is a tektite.  It can help you regain control of your life and put it in balance and on track

This crystal is also the national stone of Scotland. The name Smoky Quartz was first heard of in 1837. Mineralogist James Dwight Dana named the brown Quartz crystal as such due to its resemblance to smoke. Smoky quartz is a powerful, naturally occurring stress reliever. A powerful source of grounding and detoxification, it helps neutralize negative energies, absorbs electromagnetic smog, guards against geopathic stress, and transmutes negativity into positivity. Smoky quartz is in the quartz family and comes in colors ranging from light tan to deep brown.

The combination of these three crystals on one bracelet, make this the ultimate combination for grounding, protection and balance.

Pyrite: Solar plexus and Base

There are no reviews yet. 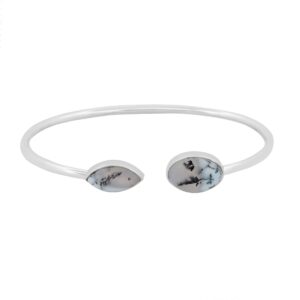 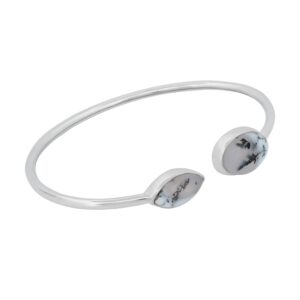 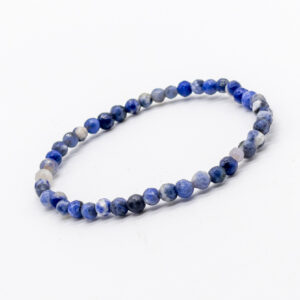 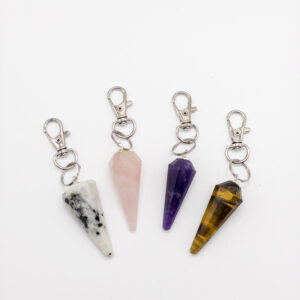 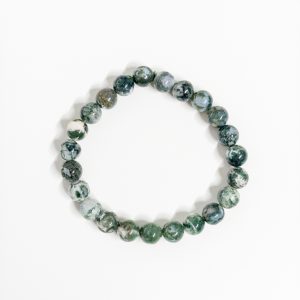 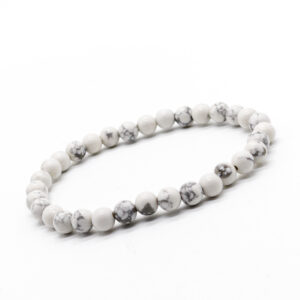 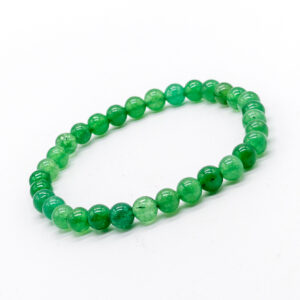 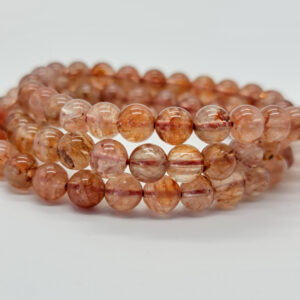 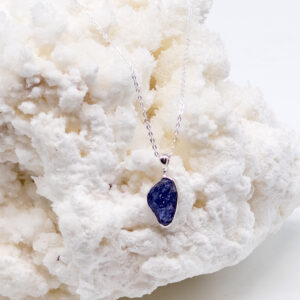 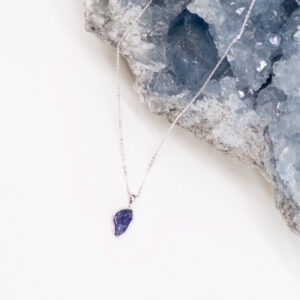