Introduction: What are Thundereggs, and How Does it Compare to Other Gemstones?

Thundereggs are a type of agate, and they are found around the world, in locations such as North and South America, Madagascar, Africa, Asia, and Australia. They are also referred to as thundereggs or thunderballs because they have an outer layer that is made up of tiny crystals that form a pattern of colors that look like a rainbow when light shines through them.

Thundereggs were originally formed by volcanic activity, and they can be found in other parts of the world as well – including in India, Mexico, Europe, and Australia. They are often polished to reveal their unique colors and patterns, but some people leave them unpolished for their natural beauty. Just like the geode the beauty is what’s inside.

How Geologic Events Affect the Formation of Thundereggs

Geologic events such as earthquakes, volcanic eruptions, and meteor impacts can affect the formation of thundereggs. For example, if a volcano has been active in the region for a long time and there are volcanoes nearby, the lava will have been cooled by the time it reaches the surface. This means that when it cools, it will form small crystals instead of large ones. Thundereggs can be found in many different colors including green, orange-red-yellow-white, and blue. They typically range from very small to about 50 centimeters wide.

Best Places in the World to Find Thundereggs

The best place to find these rocks is in the state of Oregon, where they have been found on private and public property. Local Rock shops sell Thundereggs from around the world. The prices range from $2-$100 depending on the size and quality of the thundereggs. The second place is California where there are many gem mines where you can find these beautiful rocks for free! The third place is Mexico near the city of Chihuahua. The fourth place is India where there are many gem mines that can be found near Bangalore and Delhi. The fifth place is Thailand where most gem mines are located in Bangkok, but you can also find some in other cities as well! 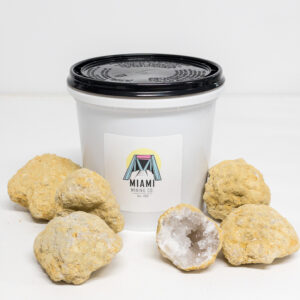 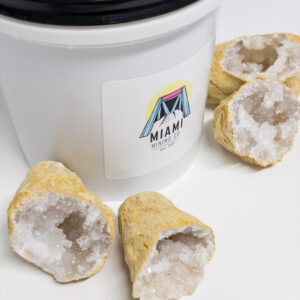 Break your own Geodes Bucket

How Do I Know If I Have a Real Thunderegg?

There are many factors that can help determine whether or not you have a real Thunderegg. One way to tell is by looking at the surface of the rock. A real Thunderegg will be smooth and glossy, while a fake one will usually be rough, dull, or even cracked. Another way to tell if your stone is authentic is by using acid on it; if it’s real, it will change colors when exposed to acid, but if it’s a fake, it will not.

The best way to tell if you have a thunder egg is to break it open. You will find that they are filled with concentric circles inside called “eye patterns” that have been created by iron-rich fluids from deep within the earth.

One of the reasons why people collect thundereggs is because they might contain fossils from plants and animals that were once alive millions of years ago. A Thunderegg is prized by collectors and is a rare and beautiful type of rock that has been polished to reveal the colorful bands of agate inside. 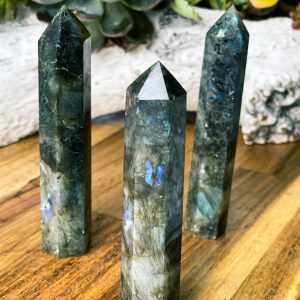 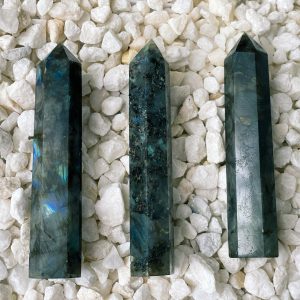 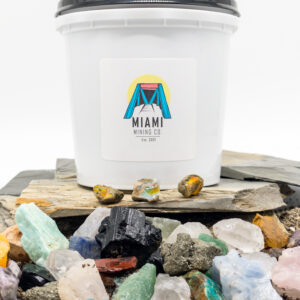 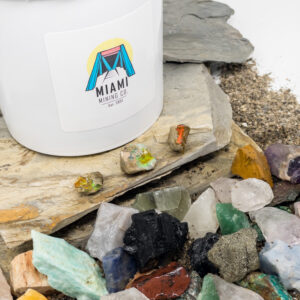 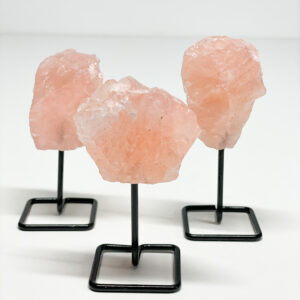 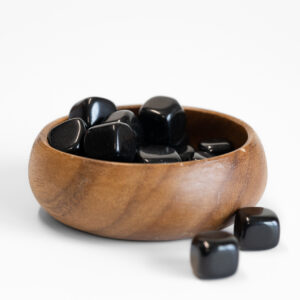 Welcome to our blog. Crystals for life! Here you can learn all about the beauty, power, and meanings of crystals found around the world.